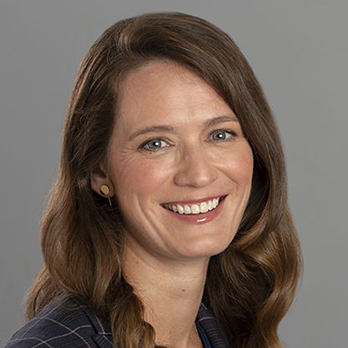 Kate Shaw is a Professor of Law at Cardozo Law School and the Co-Director of the Floersheimer Center for Constitutional Democracy. Her scholarly work has appeared, among other places, in the Northwestern University Law Review, the Columbia Law Review, the Cornell Law Review, the Texas Law Review, and the Georgetown Law Journal, and her popular writing has appeared in The New York Times, Slate, and the Take Care blog. She recently edited the book Reproductive Rights and Justice Stories, with Reva Siegel and Melissa Murray. She also serves as a contributor with ABC News, co-hosts the Supreme Court podcast Strict Scrutiny, and serves as a Public Member of the Administrative Conference of the United States (ACUS).