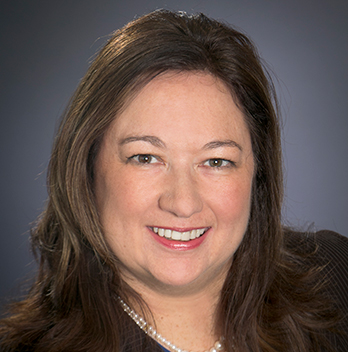 Catherine J.K. Sandoval is a tenured Law Professor at Santa Clara University who teaches and conducts research on Communications, Energy, Antitrust, and Contract law. She served a six-year term as a Commissioner of the California Public Utilities Commission, appointed by Governor Brown. THE NEW YORK TIMES, THE WALL ST. JOURNAL, THE LOS ANGELES TIMES, THE SAN FRANCISCO CHRONICLE, THE SAN JOSE MERCURY NEWS and many other publications have cited her regulatory, infrastructure, communications and antitrust law expertise. In addition, the D.C. Circuit, FCC, and CPUC have all cited her comments and filings. She is the Director of Santa Clara University’s Oxford University Summer Law Program and Co-Director of SCU Law’s High-Tech Law Institute and The Broadband Institute of California. She is also a co-author of the casebook, COMMUNICATIONS LAW IN THE PUBLIC INTEREST. She hails from a trailer park in East Los Angeles and became the first Latinx CPUC Commissioner, first Latina Rhodes Scholar, and first in her family to earn a B.A. degree. She earned a B.A. from Yale University, a Master of Letters from Oxford University, and a J.D. from Stanford Law School.