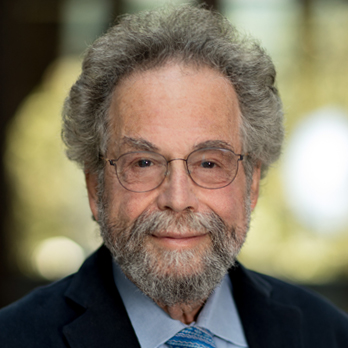 Lawrence Sager is among the most well-known and highly regarded constitutional theorists and scholars in the country. Before starting at the University of Texas, he served on the faculty of the New York University School of Law, where he was the Robert B. McKay Professor and Co-Founder of the Program in Law, Philosophy & Social Theory. In addition, he has taught at Harvard, Princeton, Boston University, UCLA, and the University of Michigan. Professor Sager is the author or co-author of dozens of articles, many of them classics in the canon of legal scholarship. He has also authored two books: Justice in Plainclothes: a Theory of American Constitutional Practice (Yale Univ. Press), and Religious Freedom and the Constitution (co-authored with Christopher Eisgruber) (Harvard Univ. Press).