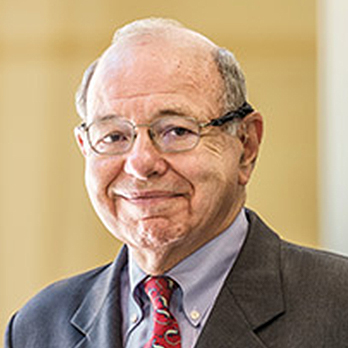 Burt Neuborne is the Norman Dorsen Professor of Civil Liberties and founding Legal Director of the Brennan Center for Justice at NYU Law School. He has litigated hundreds of constitutional cases in the state and federal courts and argued numerous cases in the United States Supreme Court. Professor Neuborne has also authored four books and over 20 law review articles including, most recently, Madison's Music: On Reading the First Amendment (The New Press, 2015). From 1981–86, he served as the National Legal Director of the ACLU and from 1990–96, he served as Special Counsel to the NOW Legal Defense and Education Fund. He was also a member of the New York City Human Rights Commission from 1988–92. In 1990, Professor Neuborne received the University-wide Distinguished Teacher Award at New York University, and in 1991 he was elected to membership in the American Academy of Arts and Sciences.