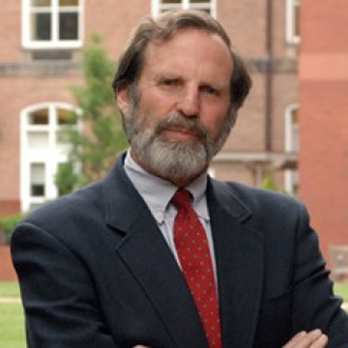 Alan B. Morrison is the Lerner Family Associate Dean for Public Interest & Public Service at GW Law. For most of his career, Dean Morrison worked for the Public Citizen Litigation Group, which he co-founded with Ralph Nader in 1972 and directed for over 25 years. He has argued 20 cases in the Supreme Court, including victories in Goldfarb v. Virginia State Bar (holding lawyers subject to the antitrust laws for using minimum fee schedules); Virginia State Board of Pharmacy v. Virginia Citizens Consumer Council (making commercial speech subject to the First Amendment); and INS v. Chadha (striking down over 200 federal laws containing the legislative veto as a violation of separation of powers).