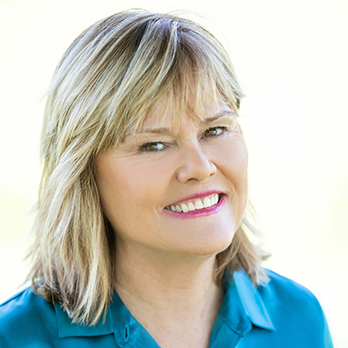 Katherine Meyer is the Director of the Animal Law & Policy Clinic at Harvard Law School. She was a founding partner of the public interest law firm, Meyer Glitzenstein & Eubanks (formerly Meyer & Glitzenstein), which the Washingtonian Magazine hailed as “the most effective public interest law firm in Washington, D.C.” She has extensive federal and state court litigation experience in environmental, wildlife protection, open-government, and ballot initiative law, as well as food and drug law with an emphasis on children's health and safety, and has litigated dozens of Freedom of Information Act cases. She has also testified before Congress on a variety of topics and was appointed by the United States Court of Appeals for the D.C. Circuit to serve on its Advisory Committee on Procedures. Her television and radio appearances include National Public Radio, Larry King Live, Crossfire, Good Morning America, and C-Span. She has received numerous accolades for her work, including the Kerry Ryberg Award for Environmental Activism (2013), and The Washington Post Magazine has repeatedly named her as a “Top Attorney.”