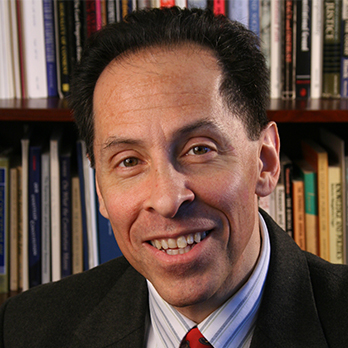 Andrew Koppelman is John Paul Stevens Professor of Law, Professor (by courtesy) of Political Science, and Philosophy Department Affiliated Faculty at Northwestern University. He received the 2015 Walder Award for Research Excellence from Northwestern, the Hart-Dworkin award in legal philosophy from the Association of American Law Schools, and the Edward S. Corwin Prize from the American Political Science Association. His scholarship focuses on issues at the intersection of law and political philosophy. His seventh book, Gay Rights vs. Religious Liberty? The Unnecessary Conflict, will be published by Oxford University Press in May 2020.