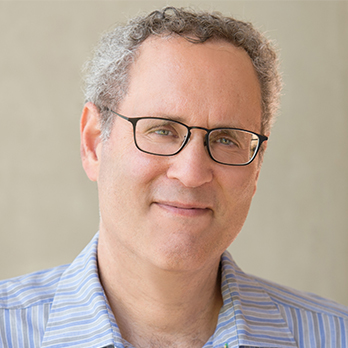 Michael Gerhardt is the Burton Craige Distinguished Professor of Jurisprudence at UNC Law. He has authored six books, including The Forgotten Presidents (Oxford University Press 2013), which The Financial Times named as one of the best non-fiction books of 2013. He has also written more than a hundred law review articles and dozens of op eds in the nation’s leading news publications, including SCOTUSblog, The New York Times, and Washington Post. Professor Gerhardt has testified more than a dozen times before Congress, including as the only joint witness in the Clinton impeachment proceedings in the House; speaking behind closed doors to the entire House of Representatives about the history of impeachment in 1998; and serving as special counsel to the Senate Judiciary Committee for seven of the nine sitting Supreme Court justices. In 2015, he became the first legal scholar that the Library of Congress asked to serve as its principal adviser in revising the official United States Constitution Annotated. In 2016, he was inducted into the American Law Institute.