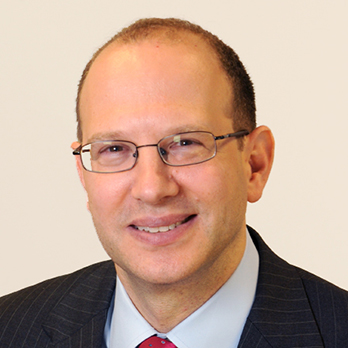 Rodger D. Citron is the Associate Dean for Academic Development and a Professor of Law at Touro Law Center. From 2014 until mid-2018, he served as the Academic Dean at Touro Law. Professor Citron is a graduate of Yale College, Phi Beta Kappa and summa cum laude, and Yale Law School, where he was a senior editor of the Yale Law Journal. After law school, Professor Citron clerked for the Hon. Thomas N. O'Neill, Jr., of the U.S. District Court for the Eastern District of Pennsylvania. Before becoming a law professor, he worked as a trial attorney at the United States Department of Justice; a director at FindLaw, Inc.; and an attorney-advisor at the Federal Communications Commission. Professor Citron's articles have been published in a number of law reviews and also on Slate and SCOTUSblog and in The National Law Journal and The Hartford Courant.