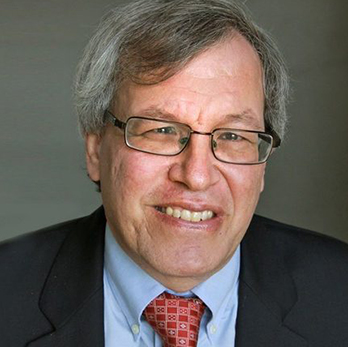 Erwin Chemerinsky is the Dean of Berkeley Law School and the Jesse H. Choper Distinguished Professor of Law. He has authored more than 200 law review articles and eleven books, including leading casebooks and treatises about constitutional law, criminal procedure, and federal jurisdiction. His most recent books are, We the People: A Progressive Reading of the Constitution for the Twenty-First Century (Picador Macmillan) published in November 2018, and two books published by Yale University Press in 2017, Closing the Courthouse Doors: How Your Constitutional Rights Became Unenforceable and Free Speech on Campus (with Howard Gillman). In 2017, National Jurist magazine again named Dean Chemerinsky as the most influential person in legal education in the United States.