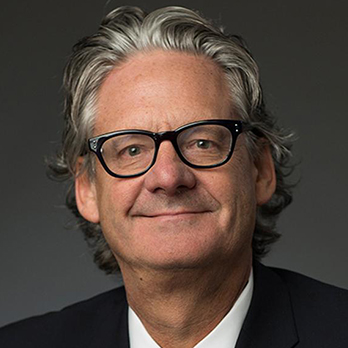 John Blume is the Samuel F. Leibowitz Professor of Trial Techniques at Cornell Law School where he teaches Criminal Procedure, Federal Appellate Practice and directs the Capital Punishment and Juvenile Justice Clinics. In addition to being the author of several books and numerous law review articles, Professor Blume has argued eight cases in the Supreme Court of the United States and has been co-counsel or amicus curiae counsel in numerous other Supreme Court cases. He also has extensive appellate experience in the federal courts of appeal and state supreme courts.